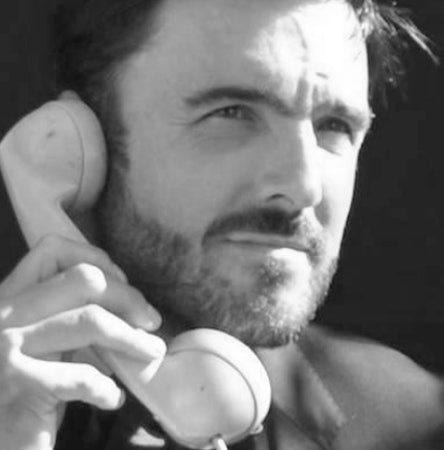 Founder & CEO: Galen is a financial journalist who has led and launched news sites covering startups, technology and venture capital. 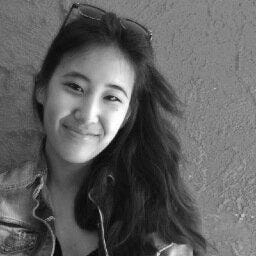 Lead Researcher & Writer: Seline is a journalist and entrepreneur who has written for Forbes Asia and launched an e-commerce startup. 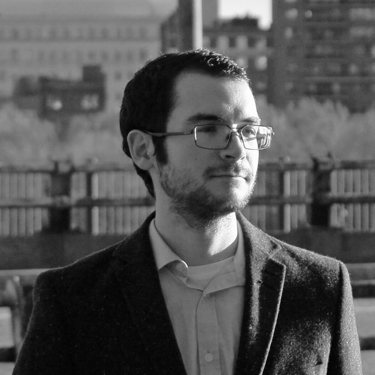 Marketing Manager: Kyle Gibson is a technology and media marketer whose past successes include MIT's Tech Review, AmericanInno and Pegasystems ($PEGA). He was also lead moderator at the r/books subreddit, which he led from 150,000 participants to over 4 million. 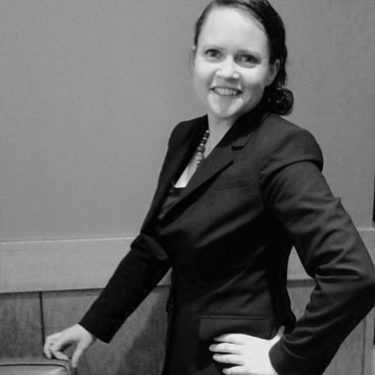 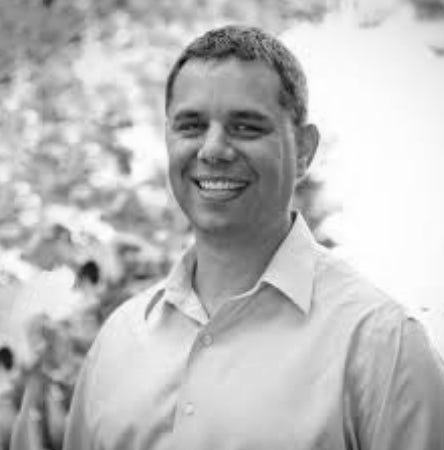 Peter is managing director at New Alchemy. In 2012, Peter co-founded the Bitcoin Foundation and led the organization as its chairman. He was also the founder and chief executive of Coinlab, the first venture-backed cryptocurrency startup. He is the lead investor in Token Report. 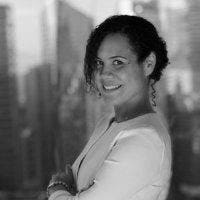 A serial entrepreneur in financial technology, Ty Danco is a prolific angel investor and the former co-director of the Techstars Boston accelerator. He’s a crypto investor who has worked on Wall Street and built foreign exchange trading platforms. 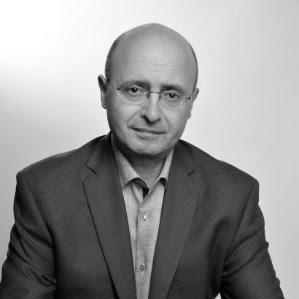 William is the author of The Business Blockchain (Wiley, 2016), a special Board Advisor to the Ethereum Foundation and general partner at Virtual Capital Ventures, an early stage venture capital fund. 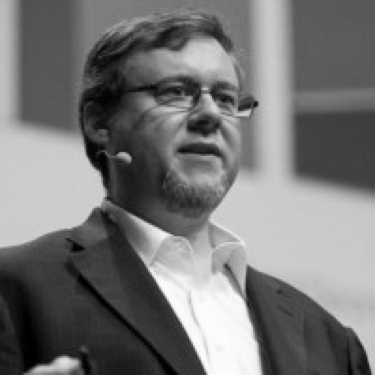 As an early adopter and core developer of Bitcoin, Jeff brings an invaluable depth and knowledge of cryptocurrency’s initial development and future potential. Jeff also serves on the board of the Linux Foundation. 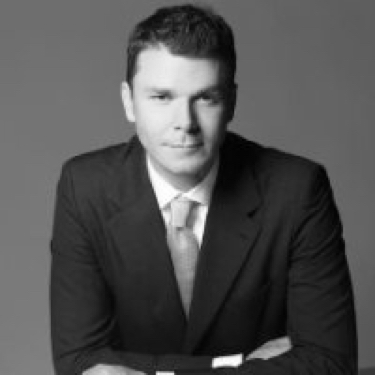 Matthew is a cryptocurrency investor, entrepreneur and advocate, serving as founding partner of Tally Capital and chairman of the Chamber of Digital Commerce. 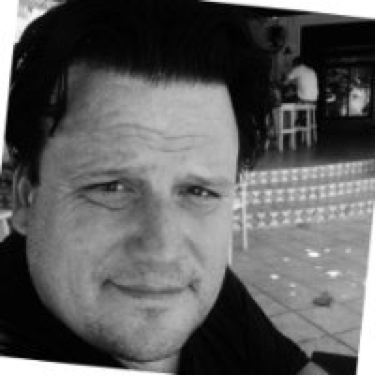